GT Radial and Hundred Offroaders are Ready to Hit Semarang 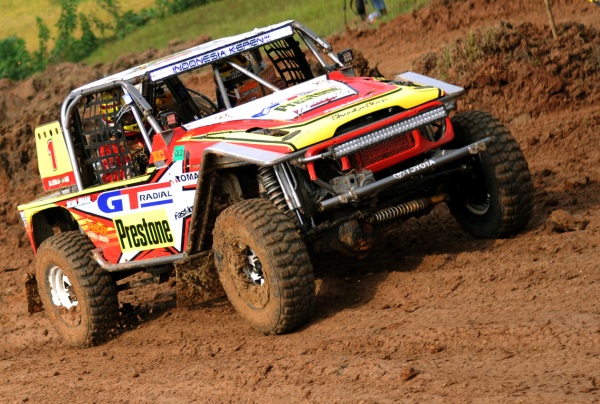 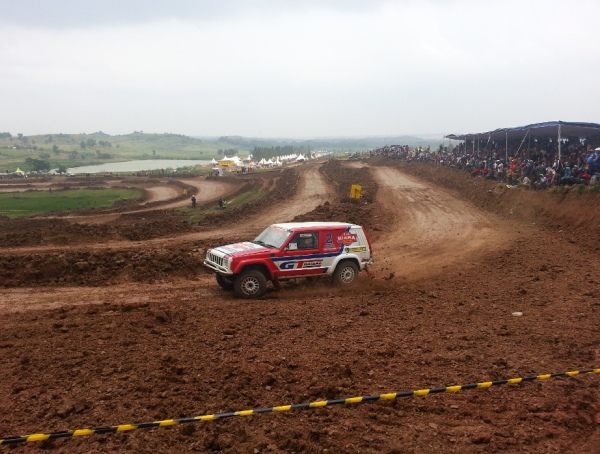 The biggest offroad racing championship in Indonesia will take place in a very challenging circuit Bukit Semarang Baru that has more than 3 km track. The track filled with obstacles to spur the adrenalin of Indonesia offroaders where they will encounter superbowl and jumping point that will raise spectators’ enthusiasm who watch the game live. 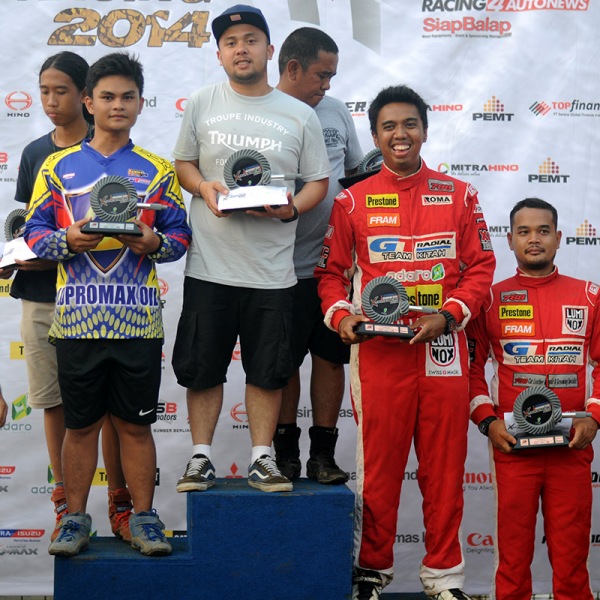 “We always support all Indonesia offroaders by providing strong and reliable tires, Savero Komodo Extreme and Savero Komodo MT. We made improvements based on the offroaders’ feedback in the past 2 years. For the third series, we hope that all offroaders can bring their maximum performance and be the champion.” said Adang Apandi as the Technical Product Senior Manager of PT. Gajah Tunggal, Tbk.

To make the event more exciting for the spectators in Semarang, SMN also join hand in hand with Diponegoro American Jeep and Kusuma Bangsa Adventure Team to hold the “Semarang Setara Diponegoro American Jeep Night Fun Adventure II”. This night fun adventure is conducted to celebrate the 467th anniversary of Semarang City on 2nd May. Also supported by GT Radial, hundred offroaders will join the event as they are ready to rock Semarang next week.

GT Radial, build for your adventure!