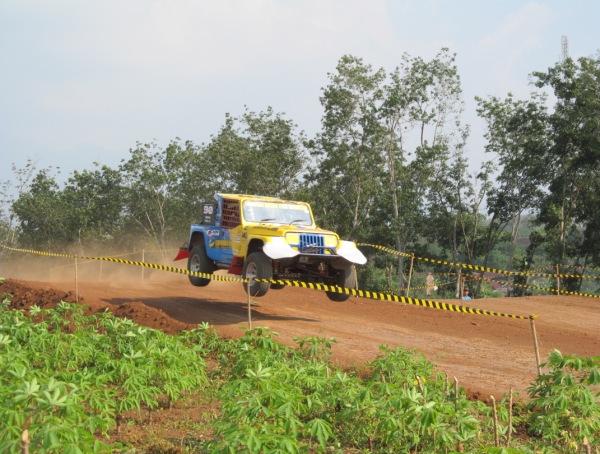 This problem could be solved, thanks to the good teamwork between SMN as the event organizer and all involved parties, including GT Radial. The third round of X-Offroad was joined by more than hundred offroaders, but only 56 racers could start during the race, due to the disaster. This number actually decreased compare to the last series, because of the Puting Beliung disaster. 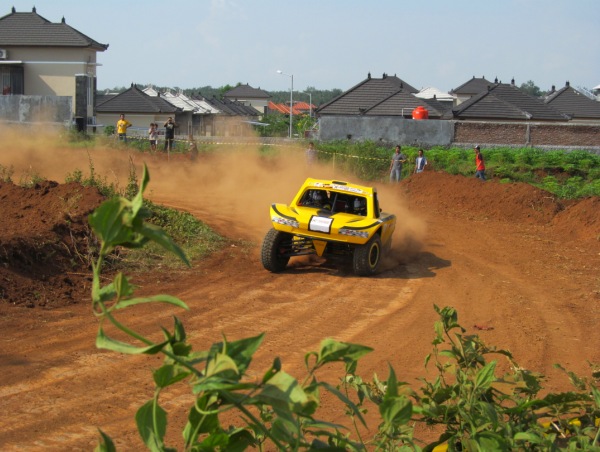 GT Radial Savero Komodo as one make tire in the competition able to showed its maximum performance, either on the first or on the second day of the championship. On the first day, with the wet and muddy track, GT Radial Savero Komodo able to help all offroaders to grip maximally and maintained the cars’ balance in high speed in 3 Special Stages (SS). While on the second day, these Komodo tires able to help all participants to conquer the dry and dusty road.All offroaders feel satisfy with the performance of the number best offroad tire in Indonesia. 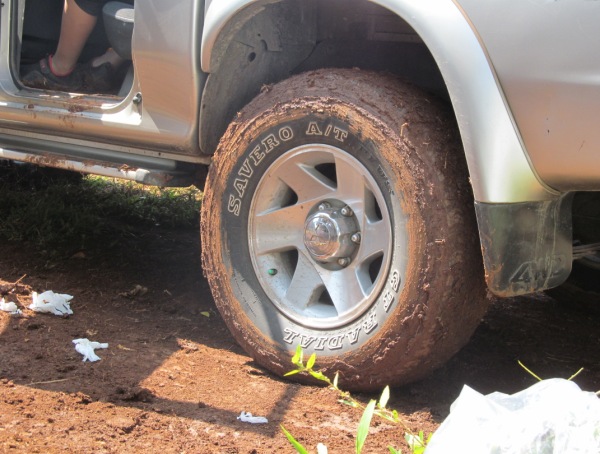 “We realize that the puting beliung disaster was an unpredictable thing. But the disaster able to increase the teamwork between SMN and all involved party. Furthermore GT Radial Savero Komodo as one make tire able to prove its ability on the third series of GT Radial X-Offroad Racing Championship, yesterday. The puting beliung make the racing track became muddy and slippery on the first day, while on the second day the track become dry and dusty because of the sunny weather. Along the race, GT Radial Savero Komodo able to showed its maximum performances.”, said Adang Apandi, the Senior Technical Manager of PT. Gajah Tunggal, Tbk. The next series will be held in East Java.