JAKARTA – Final series of Adventure Off road National Championship Team in 2014 titled 'Indonesia Xtreme 4x4 Adventure Team' which is held by four major sponsors, including PT Gajah Tunggal Tbk through a GT Radial as tires supplier for a number of offroader runs successful . The event is held in Buleleng, Bali, on 14 September 2014 and eventually led to the Hardys Land Sencaky team as the overall National Championship Adventure Off road team 2014 winner. These results were obtained after the previous series in Yogyakarta and that team also the winner. 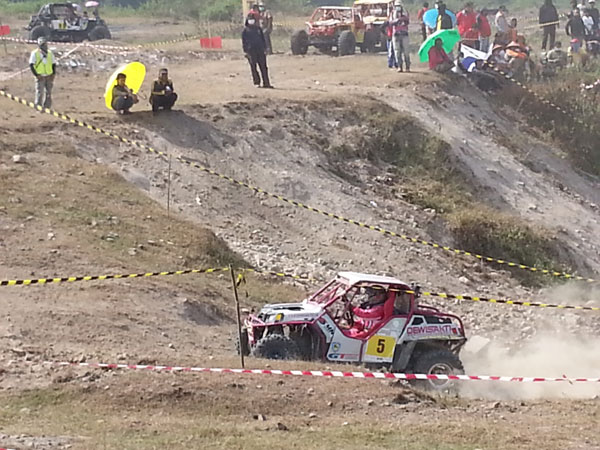 With this achievement, the team that under of Wahyu Lamban was entitled to get the prize winner in the form of a single common unit of Mitsubishi Strada. Wahyu also expressed his sense of excited because that team just new formed in 2014 has successful to become the best.


The runner up was Galunggung BJB Sharia offroad team from Tasik Malaya. Jhonlin Racing Team, team off road from Batulicin - South Kalimantan on the third position. Forth position captured by Galena Logistic, off road team from East Java. 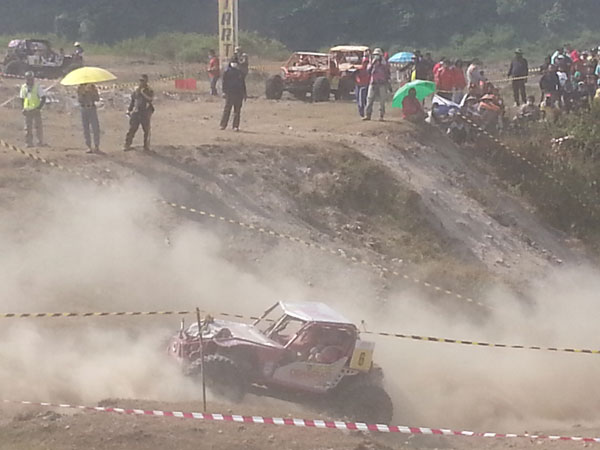 General Manager of Sales and Retail PT Gajah Tunggal Tbk, Arijanto Notorahardjo as a sponsors are satisfied because the GT Radial can take part in the Indonesia Extreme Adventure Series 2014 until the final run smoothly and achieve success. Arijanto also proud because GT Radial team fronted by Mariaci Gunawan also achieve a better results than the previous event. "Bali as the tracks provider are also ready to give a very adequate land. We as a sponsor hope for the forward event will be a barometer of off road adventure event in Indonesia," said Arijanto.